There’s a saying that religion is the opium of the masses and where there’s great suffering and want, where reality is too cruel it seems people are most religious. In many ways our African continent can be described in those terms though not exclusively. We have always been a notoriously religious people and it doesn’t surprise many that we are the next global center of world Christianity. We’ve got the numbers and enough problems to run to any helping hand out there. But I don’t think this is necessary true of Christianity. No, here we have something completely different and the laws of demand and supply move in the opposite direction compared to our many other religions.

You see our African traditional religion and many religions of the world can be called the opium of the people because it’s people who seek and search for this drug. It’s the people…

Any real Gospel progress has been born of God working through weak people by weak methods like the Gospel and prayer.

The powerful leaders of the world showcase their power by creating big armies, standing behind huge projects and big military investments. One, because they can and also because they’d love everyone else to see what they are capable of. But I think there’s something else that tells them they need to showcase how powerful they are. Perhaps it’s the reality of how fleeting power actually is and the need to enjoy it while it lasts. The big man needs people to see their might and in truth we are all drawn by a true showcase of power. We feel safe with a leader who’s strong and are reassured when we see his big army match infront. Human strength is measured by what we see and the methods at play. Power and wisdom is the true mark of human strength. At times you can even pretend to be powerful if you…

This may distress the worldling’s mind,

But should not cost the saint a tear,

Who hopes a better rest to find,

Then let us live as pilgrims do;

Let not the world our rest appear;

But let us haste from all below.”

If you’re keeping up with the purity discussion these days (and I don’t know how many people are), there are a lot of articles out there decrying the purity lessons we were taught as young women in the church. This backlash against the purity movement reached a fever pitch when Elizabeth Smart recently made a public statement partially correlating the purity lessons she was taught as a child with her inability or unwillingness to escape from her sexually abusive captors. Most of the discussion surrounding the issue leads back to the point that the “object lessons” are the problem, because they objectify women and undermine their inherent value. Whether you are chewed up gum, an unwrapped present, or the proverbial cow who won’t be bought if the milk is free, the main conclusion of the discussion is that everything we were taught about purity was phrased wrongly. It is appalling that girls have… 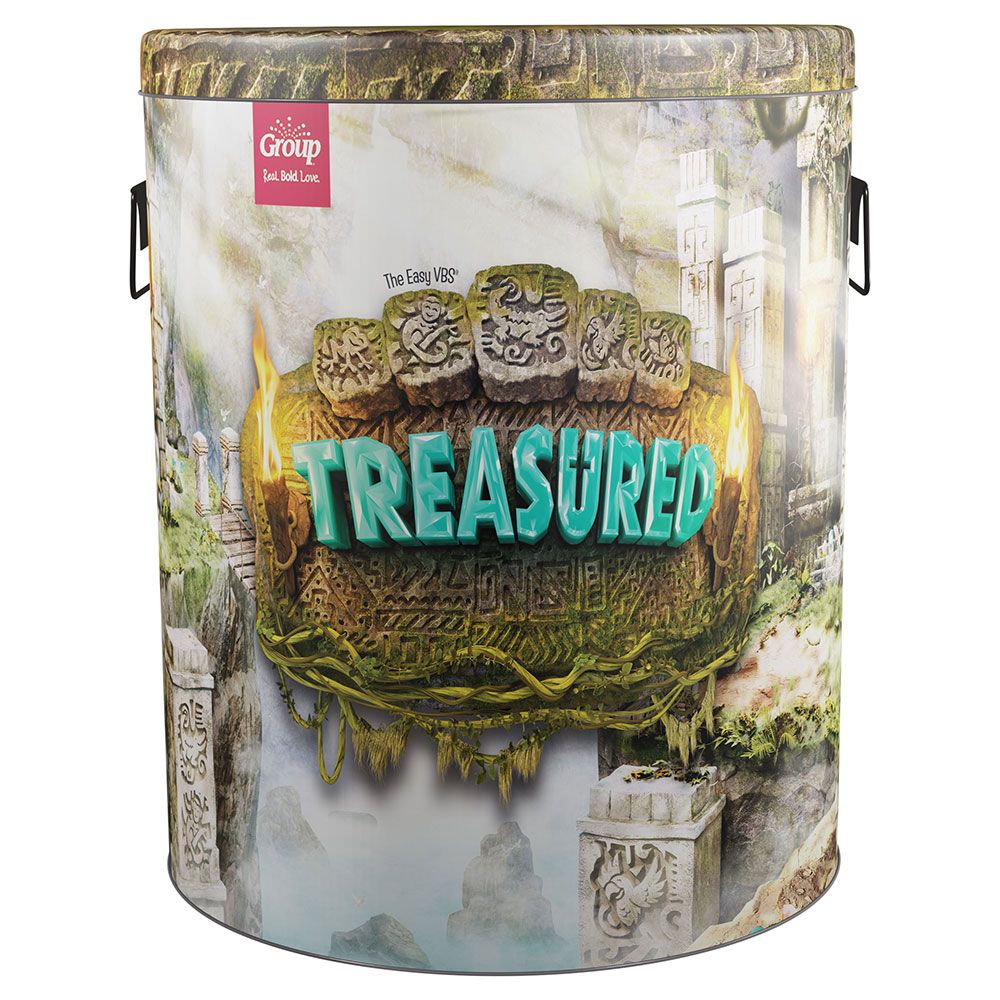 Movies will also remind you , that an expensive painting on a wall isn’t just for decorations , it’s a hallway to the streets of “silver and gold.”
That in front of wealth and riches , there is painted canvas. Guarded with “swords of fire” configured in key passwords seemingly unlocking “glorious” wealth and riches.
How safe can it be though? How PERFECTLY safe , can it be?

A story is told. One that I choose to believe is true..
And I am retelling it in my own version , however aiming at the core of it , to me and you

A mother and the son are in the living room together. The son at the time is a young boy of about 4 years old. They are just done taking breakfast and are now heading out each to their endeavours of the day. The mother heading to work…

A life in time to Preach

One of the amazing miracles from the Gospel accounts is that of blind people like the Blind Bartimaeus receiving sight. Most of us can barely handle darkness for a minute. Imagine living all your life in darkness imagining what is all around you, touching and feeling but never seeing. And then within seconds after Jesus says the words, the world is opened to you like a newborn. Imagine seeing the mountains, people, bulls, insects, trees, rivers… all in your first ever gaze. I’m already feeling overwhelmed imagining it.

You could say every miracle must have been exciting and overwhelming at the same time. I guess that’s what happens when the impossible happens. This is what drew crowds to Jesus and it’s what many preachers crave even the ones who don’t call for the “deliverance service”. If only a miracle happened when I was preaching then people would listen to…

Lose your life to Save it
The call to discipleship is an invitation to a life of crisis in this life. It’s a call to stand out and live for Jesus amidst opposition from the world, the devil, and even our own sinful flesh (Ephesians 2:1-3). It’s a call to move against the tide following Jesus in life and death. To lose our lives for his sake and his Gospel and in return gain eternal life.

When we commit ourselves to the Lord Jesus, we get a guarantee of…

A great book for Good Friday reviewed by Barnabas Omenda:

John Piper’s Don’t Waste your Life is a worthy additional to the shelves of any young person whether a Christian or a non-Christian, who would like to know the essence of his/her life.

He begins his book by pointing to a story of an old man, who after considering the life he had led, he sadly says he has wasted it. Also a plaque with inscription ‘only one life, ‘Twill soon be past’… These were riveting forces to young Piper. Despite the prevalence of existentialism in those years (late 1960s) Piper realized that there’s an answer to life; it’s not for him to invent or create but its outside.

His focus in joining a seminary was closely tied to 2 Tim. 2.15 ‘rightly handing the Word of truth.’ As Daniel…

When anxiety sets in.. learning to trust God. It’s a wonderful piece.

Uncertainty can be quite unsettling. Sometimes in life, things we would want to be sure of get out of control, which sometimes leads to anxiety. These times of a pandemic have led to many in the world asking big questions; What does the future hold for me? Will a cure for this disease be found? How is work going to be? For how long can I feed myself and my family on unpaid leave? Am I even going to lose my job after all?

I have found myself anxious, especially in times of transition in my life and when faced with uncertainties. However, Jesus’ words in Matthew 6:25-34 have been particularly helpful to anchor my soul. I am aware that anxiety can be a medical disorder at times, but I do not intend to handle this in this article. I will share a bit of what…

“There will be no more death or mourning or crying or pain, for the old order of things has passed away. “Sure the Promise still stands

It is difficult to talk about death in the African context. The very mention of it causes fear as it is seen as ‘gutheetha[1]‘ – wishing for it to happen.  In our traditional understanding, death is sinking into the unknown, the abyss of all reality, the unfortunate end of life, and joining the ancestral spirits who roam restlessly, often causing harm in the lives of the living unless appeasement happens. Yet, death is inevitable and, in fact, universal. Every person will die. In the famous words attributed to Benjamin Franklin – two things are certain: death and taxes!

In the last few months, a new strain of Corona Virus has swept the world and taken the lives of many. Currently, the virus does not have a cure or a vaccine, and it is highly infectious. In Kenya, we have deaths in triple digits so far. The…